video, 4K, color, sound, 12 min, 2022
sound: Sara Pinheiro
​​​​​​​The film was produced as part of the "Pixel, Bytes+Film" funding program
"E-Animals" is an experimental film about animal videos on the Internet. The starting point of the artistic work is footage of animals that appeared in Lockdown 2020. While people sat at home, animals in zoos were able to move freely for the first time. Animal keepers, for example, filmed penguins walking through the closed Shedd Aquarium in Chicago. These images went viral on social media, and in the months that followed, zoos around the world staged such tours.

Also part of the artistic work are photos of dolphins that caused a stir in 2020. They were meant to show that the animals had reintroduced themselves off Venice in the pandemic. However, this turned out to be a hoax. The photos come from Sardinia. 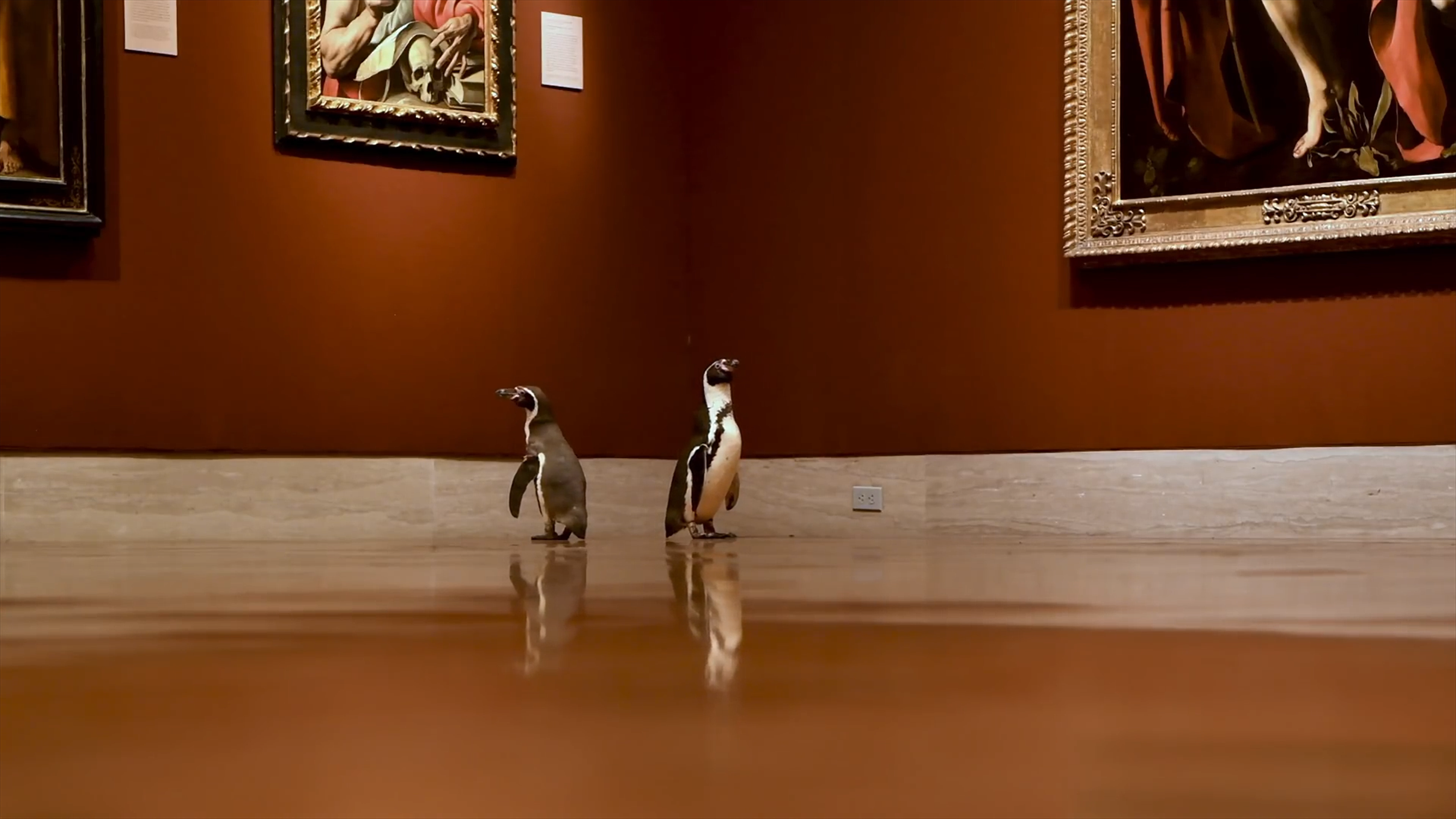 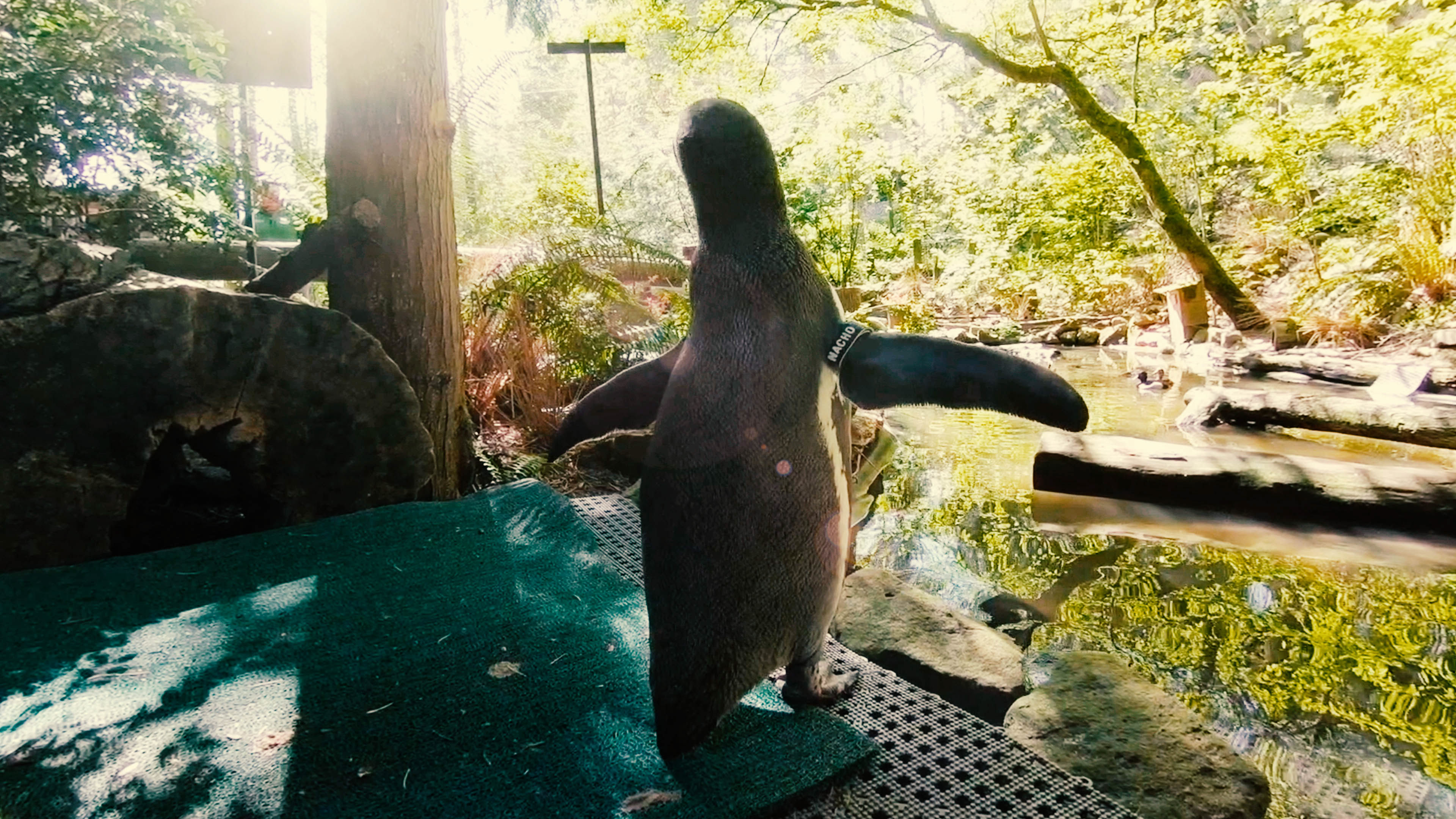 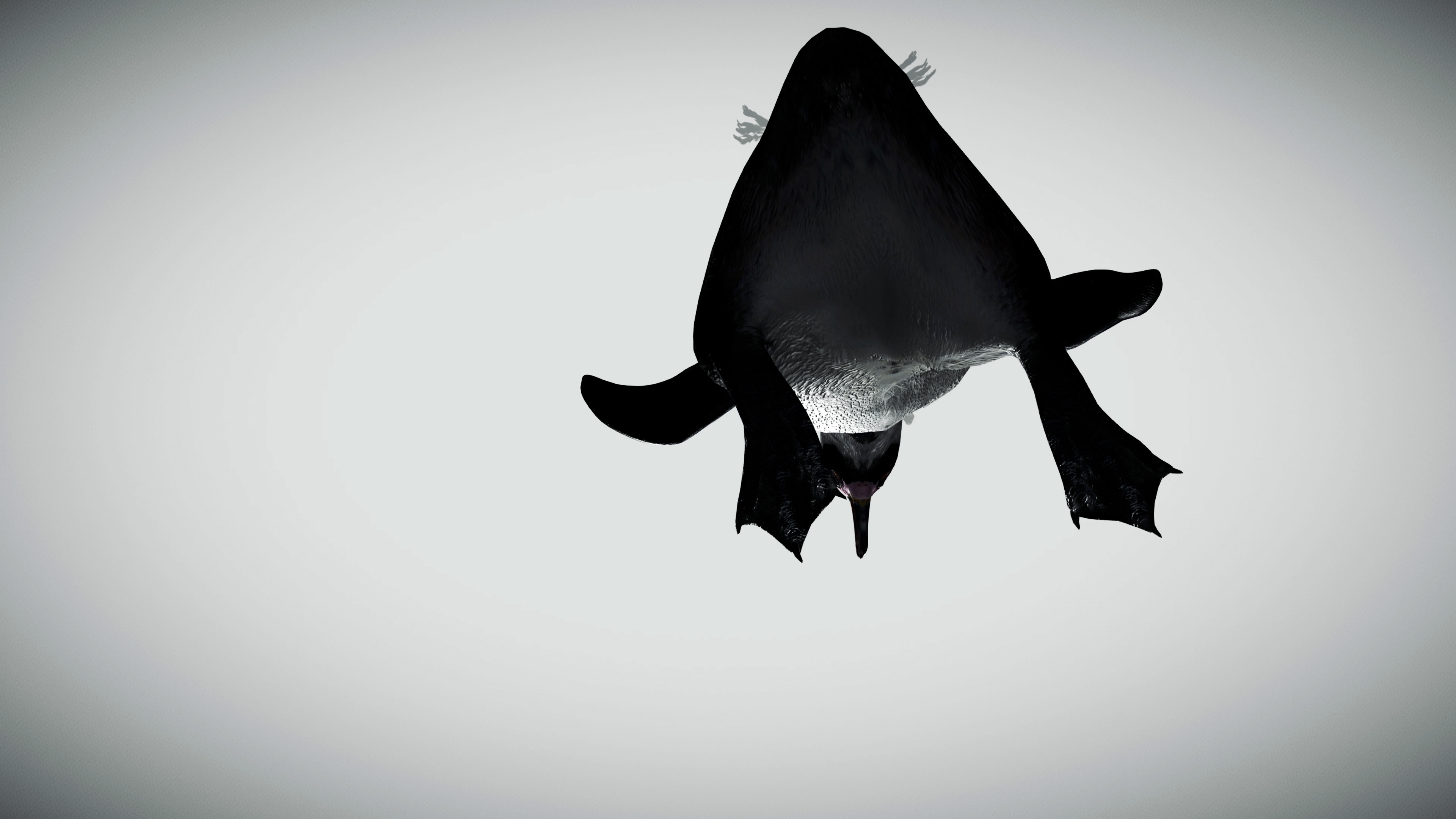 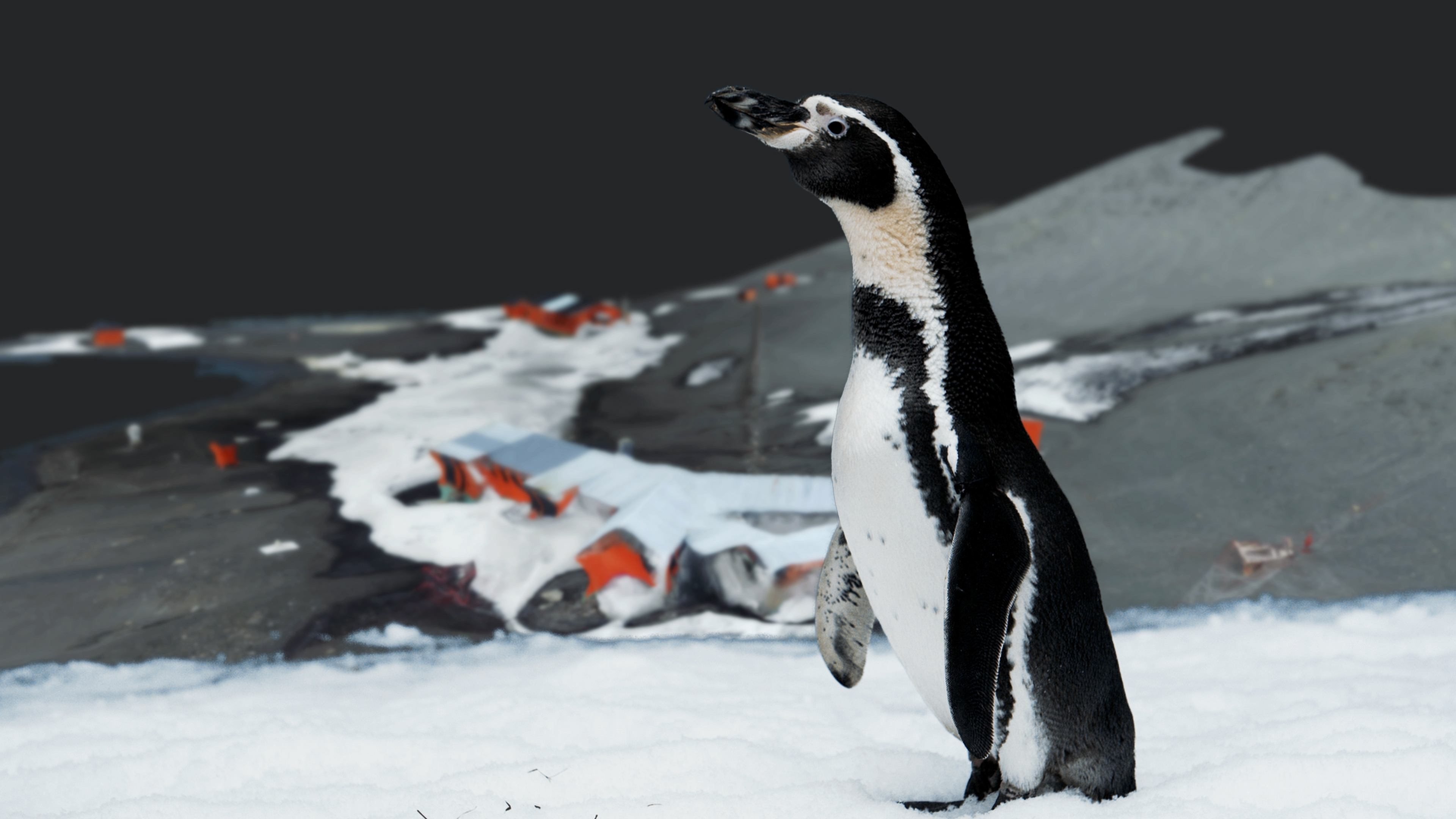