2013, video, hd, 2min, colour, sound, 2013
This is a video piece that deals with the display of the zoological garden in «Zur Sache Schätzchen» (aka «Go for it, Baby»), a cult film from 1968 by May Spills. In general, the May Spill’s film is about a day in the life of young song text writer Martin (played by Werner Enke), who seems to be quite bored by life and who meets the beautiful Barbara (played by Uschi Glas). In one episode, they end up in the zoo and speak about the meaning of life -at the same time they steal a goat and run with it in a children push chair through the zoo. In my work, I did an analysis of the first shots of the scene in Munich zoo and re-enacted them by walking the same lines and ways as the protagonists in the film did. In the final version of my video, the script does not completely follow the original script, but with a great deal. All figures from the movie, Martin, Barbara and Martin´s manager, who follows them, are incorporated through myself, walking their ways through the image. On a sound level, we hear a general thought about the display of the zoo: What is it? What does it mean to look at animals? Are they looking back?
exhibition:
P/ART. Producers Artfair. Kolbenhof, Hamburg 2013
Exhibition. Motorenhalle, Dresden 2013
Public Communication: Knowledge of the Body. Houston, 2014
publication:
London Vienna Calling. Exhibition catalogue, Catharina Bond (ed.) Vienna, 2014
Public Communication. Exhibition catalogue, Joe Joe Orangias (ed.) Houston, 2014 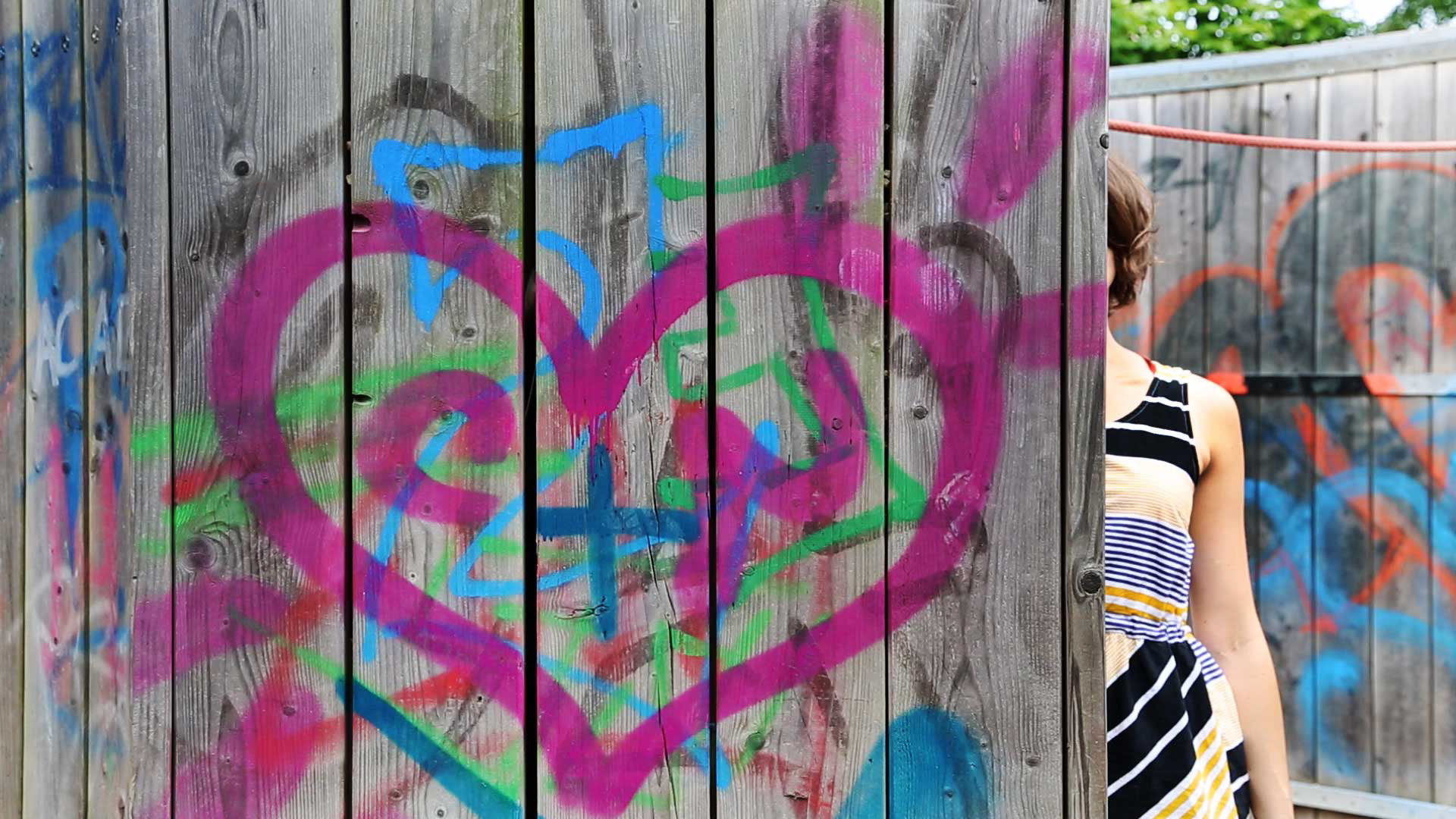 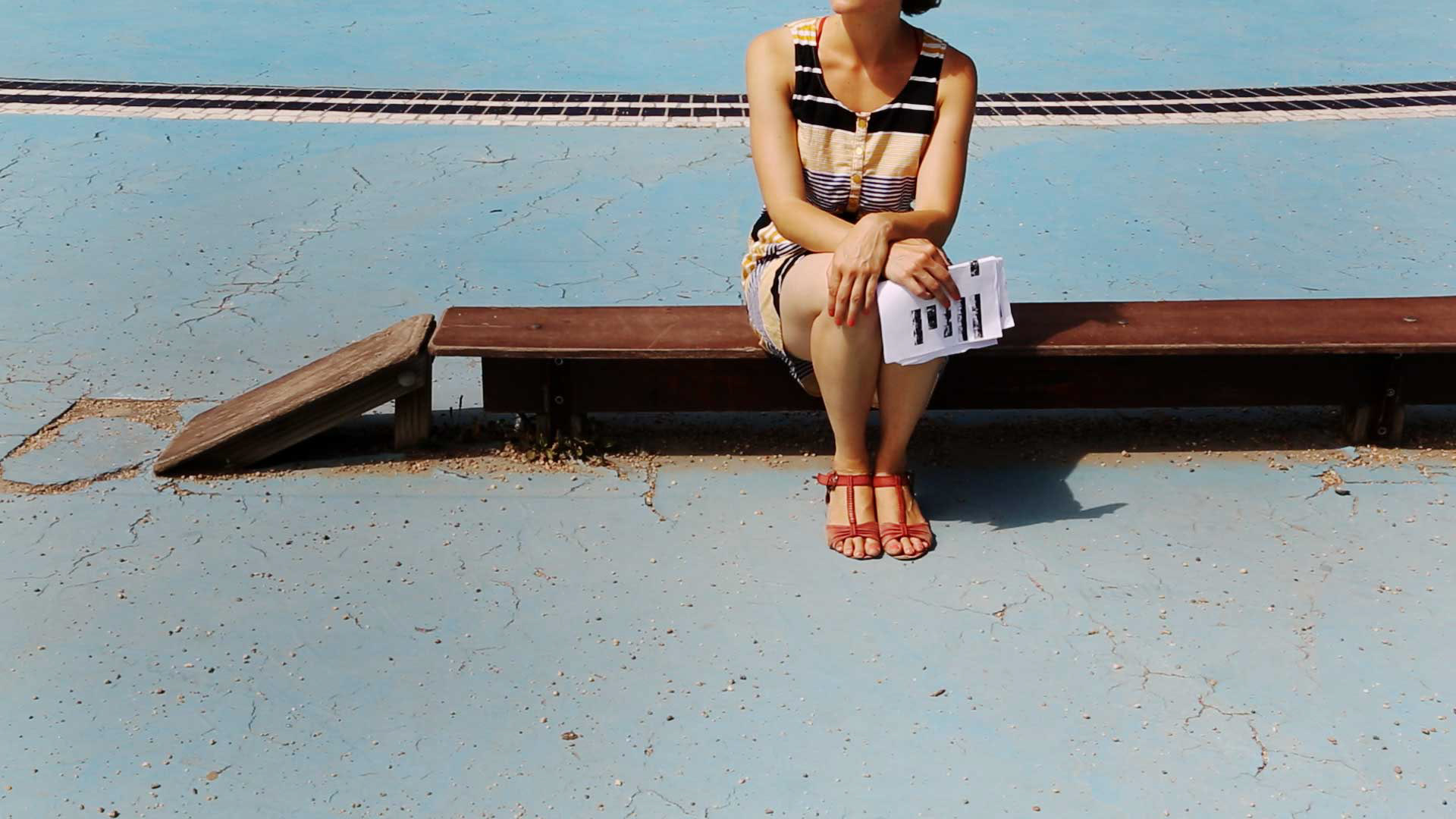 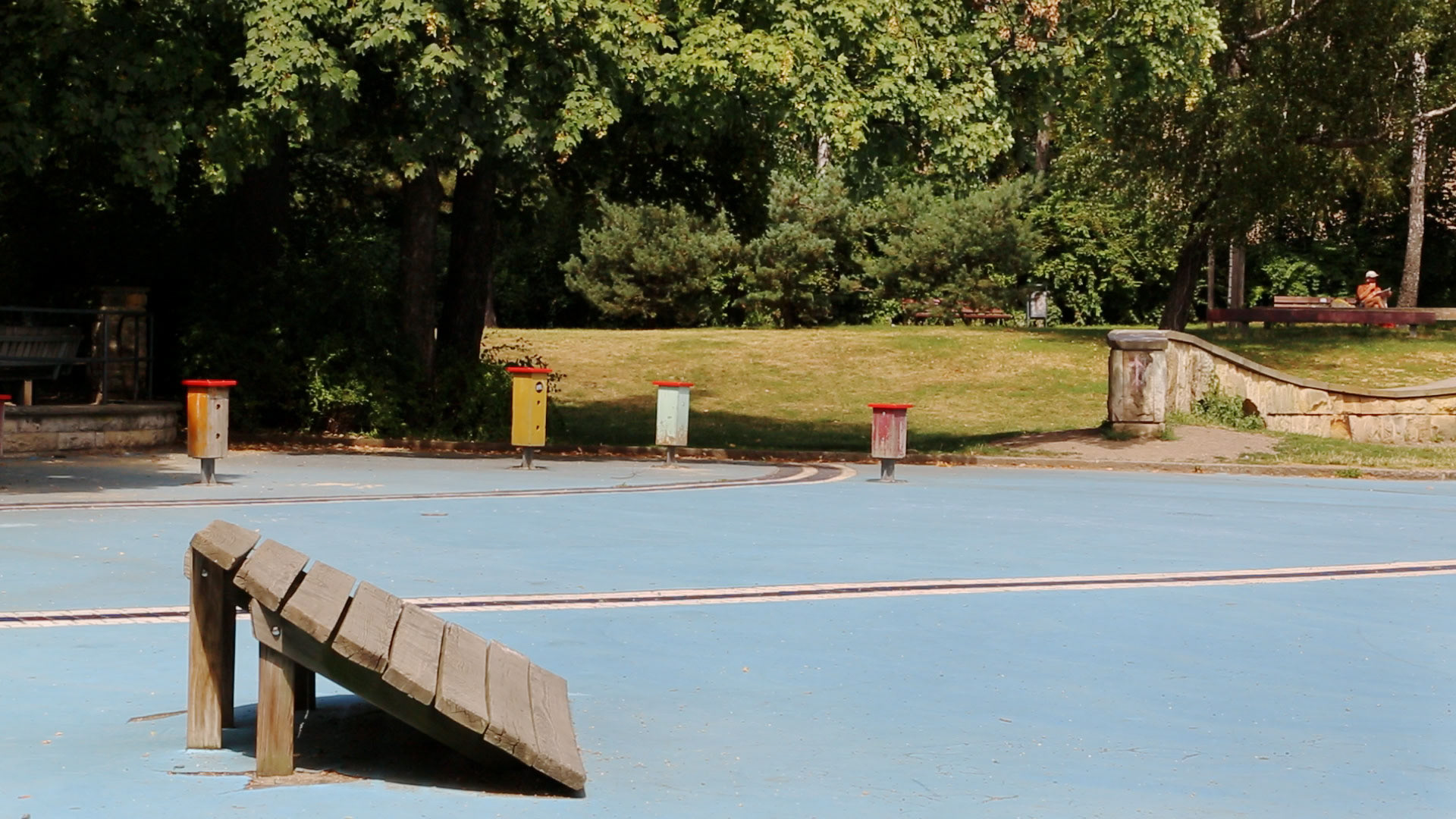 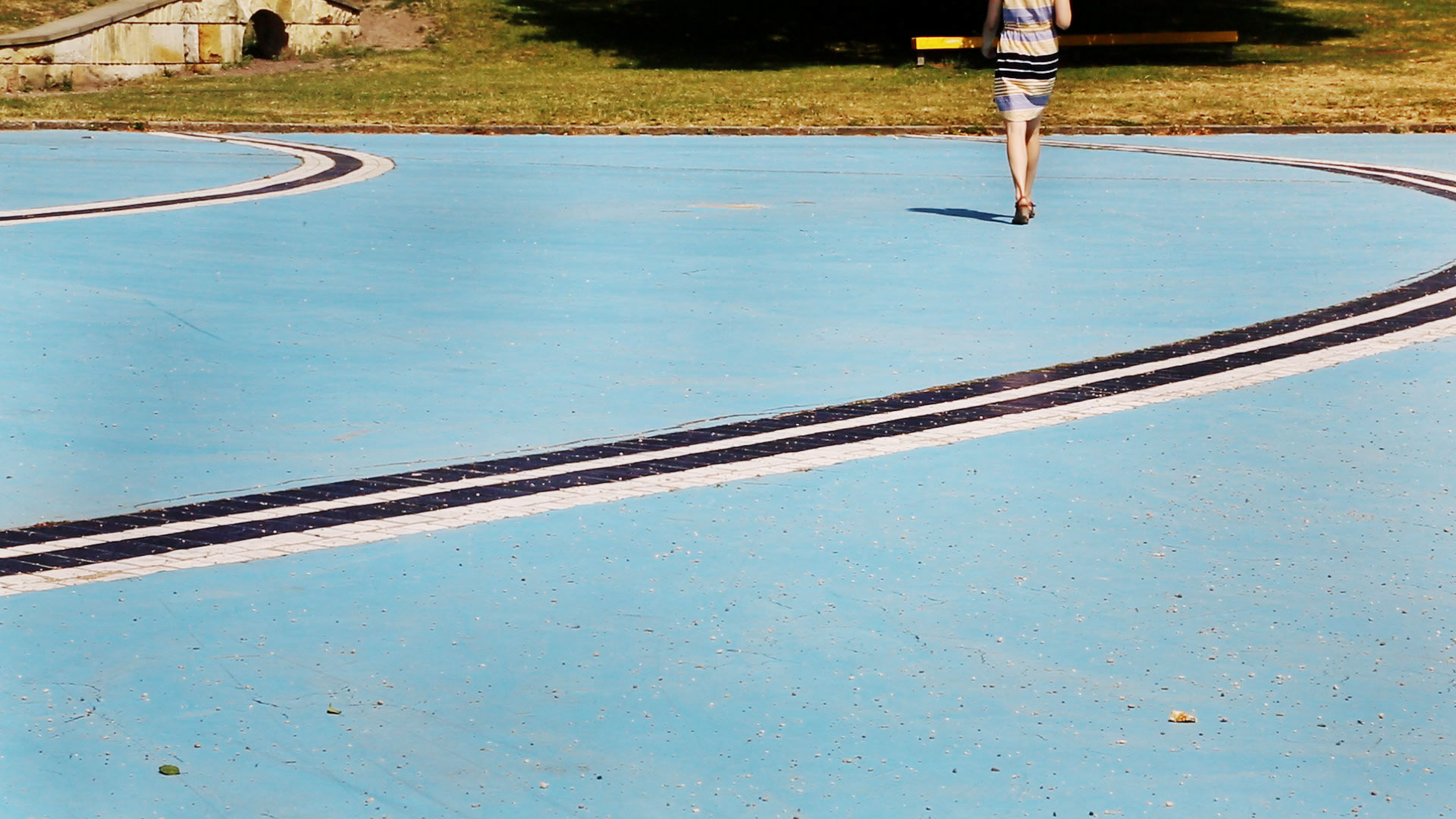